Coming out of an eight year tenure from the most charismatic, liberal President we’ll see in our lifetime. A black President, an appointment that embodied truly modern and progressive times. Yet now, we were at the end of a bloody embittered race for the White House by a woman constantly refer to as ‘the lesser of two evils’ and a misogynistic, racist billionaire ‘businessman’.

I’d spent the day of the election outside Trump Tower. I’d smugly hoped that I’d go there the day after and photograph upset Trump supporters, a marked contrast to the baying mob I’d witnessed that day, puffed up chests and Fox News bravado. 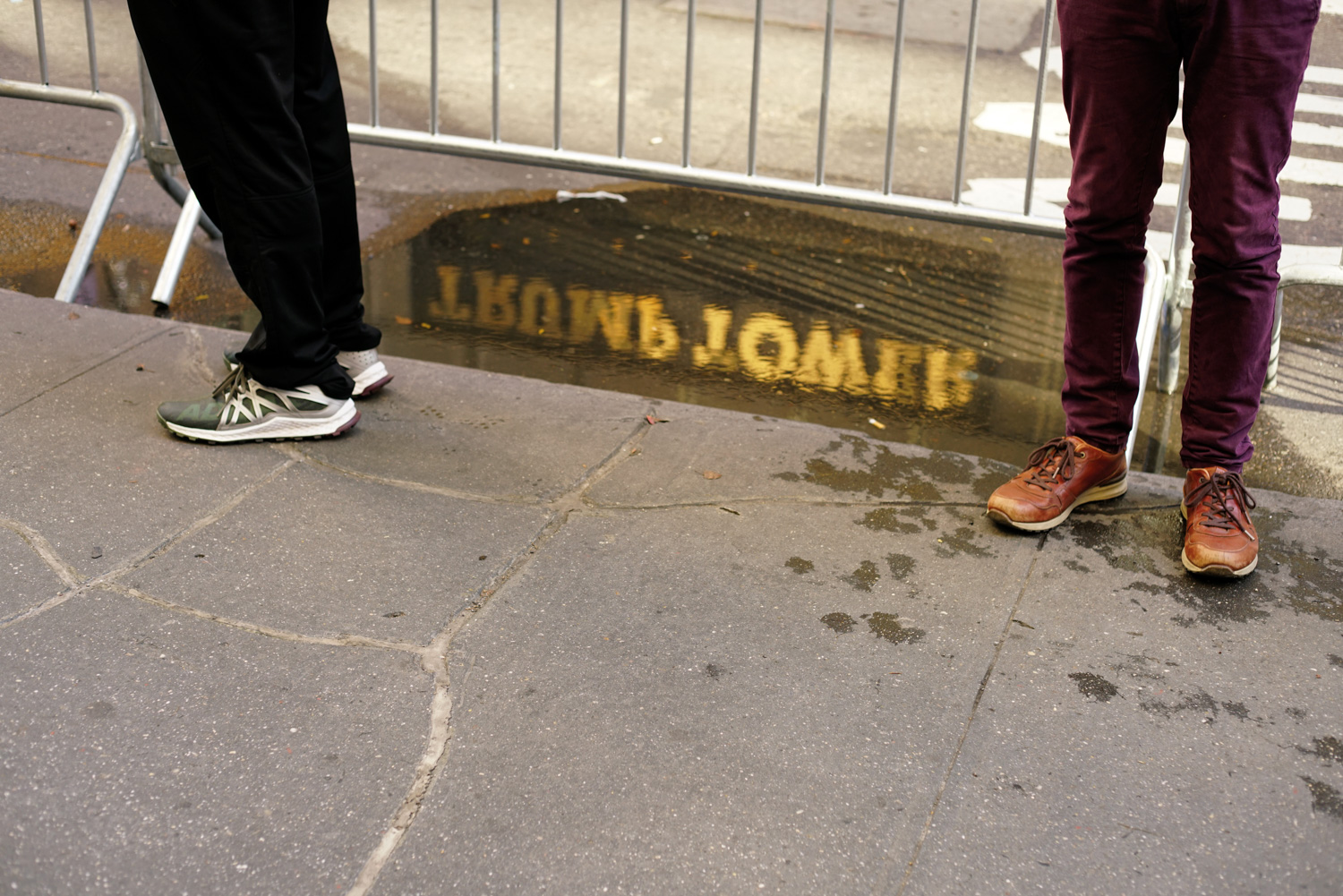 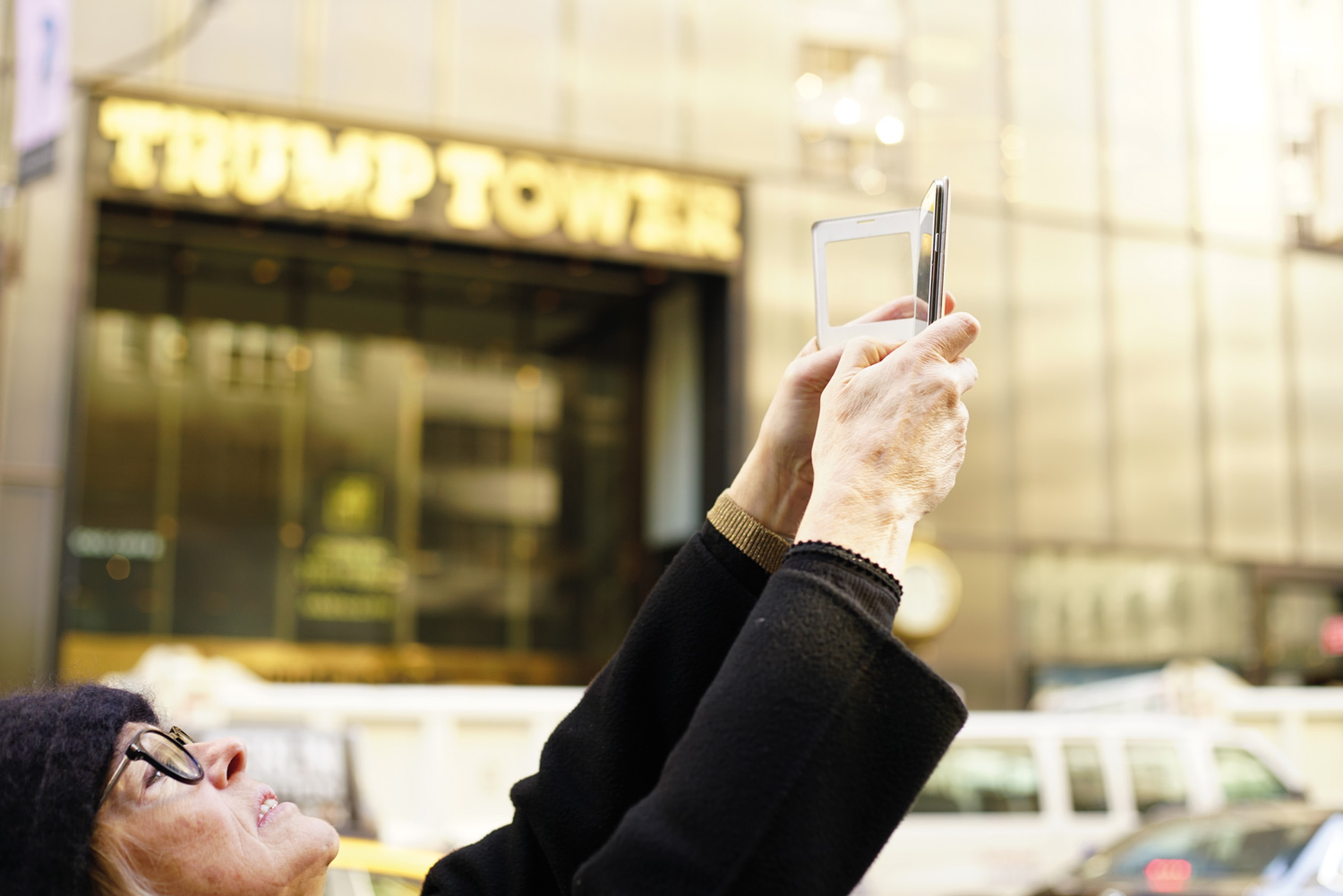 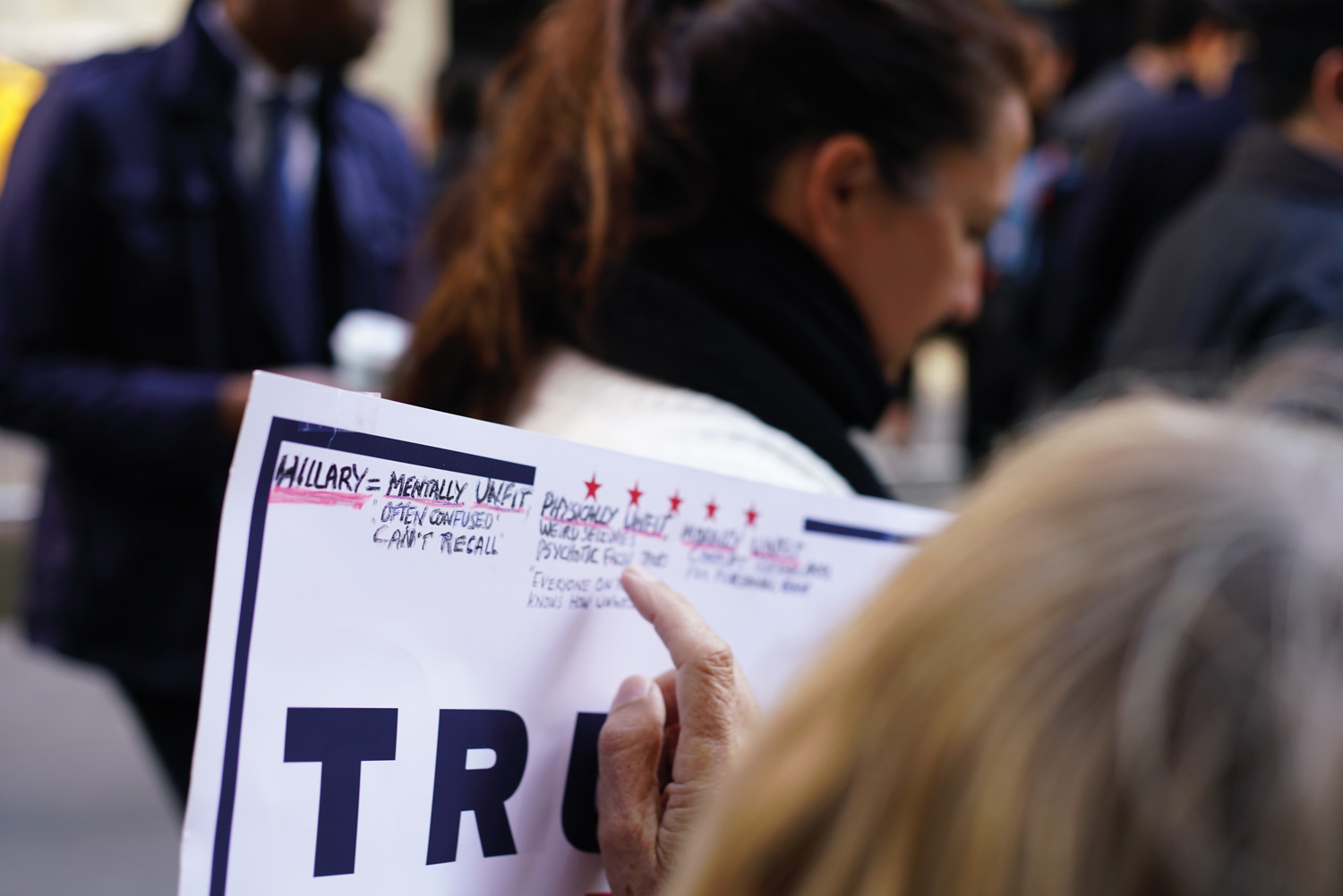 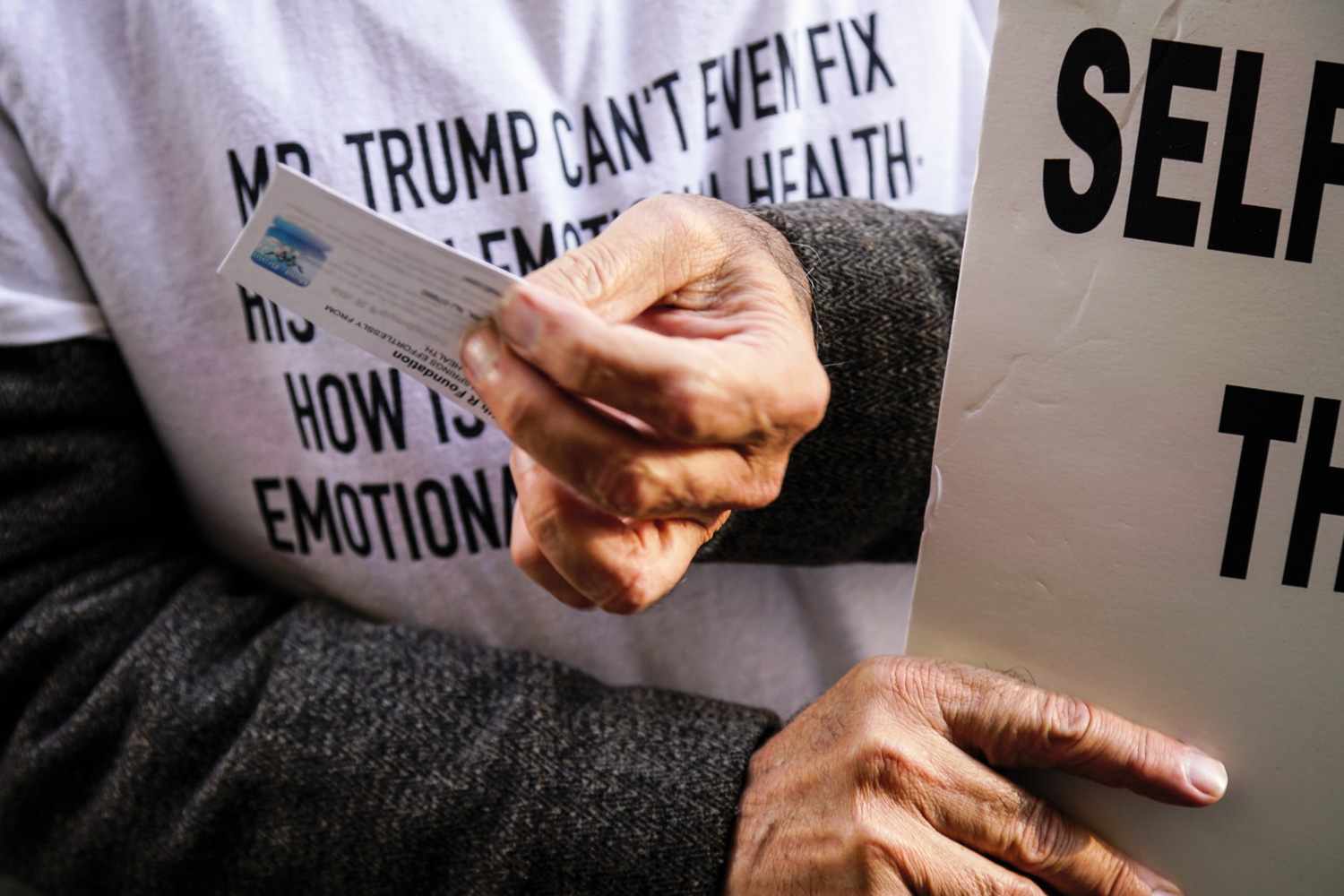 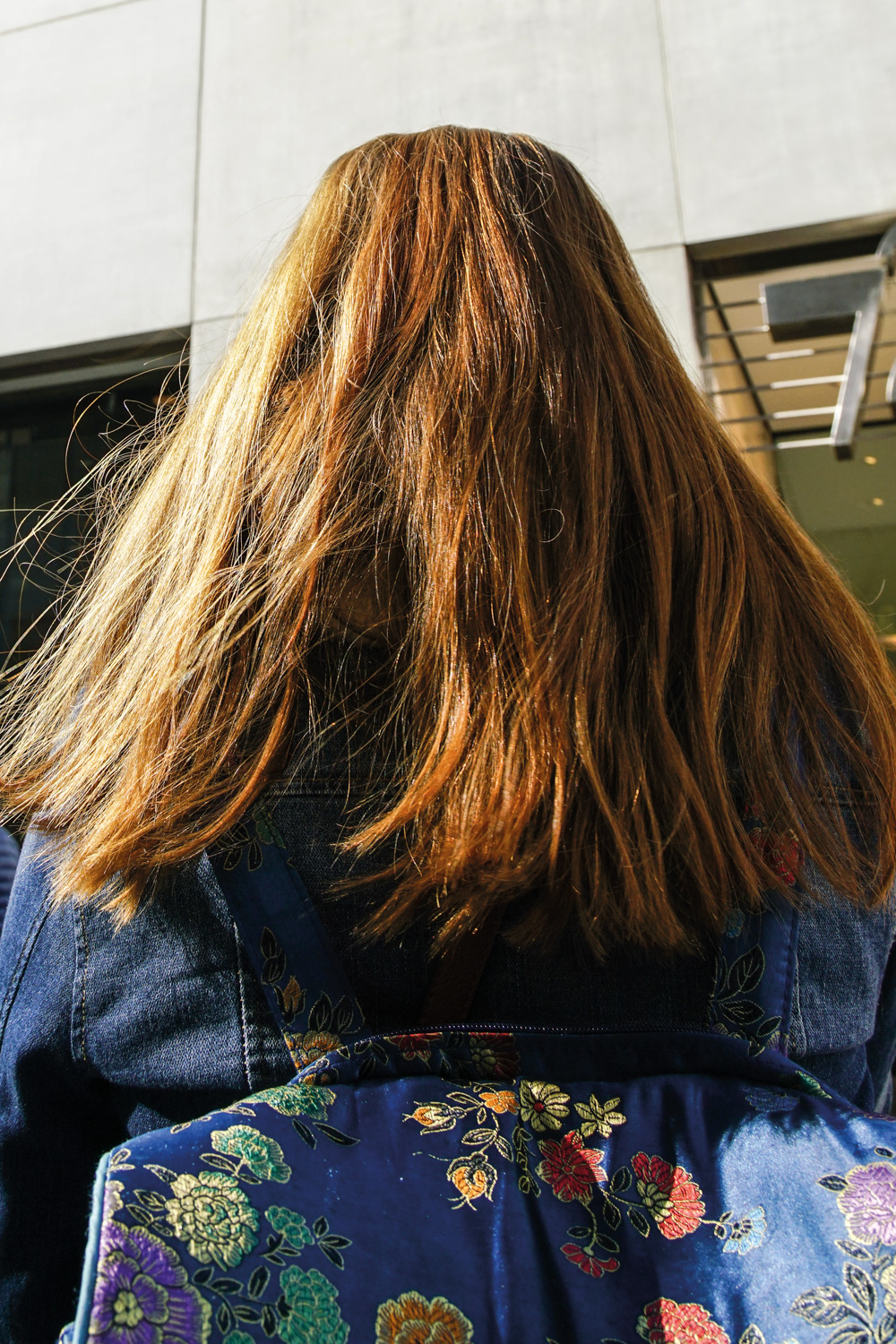 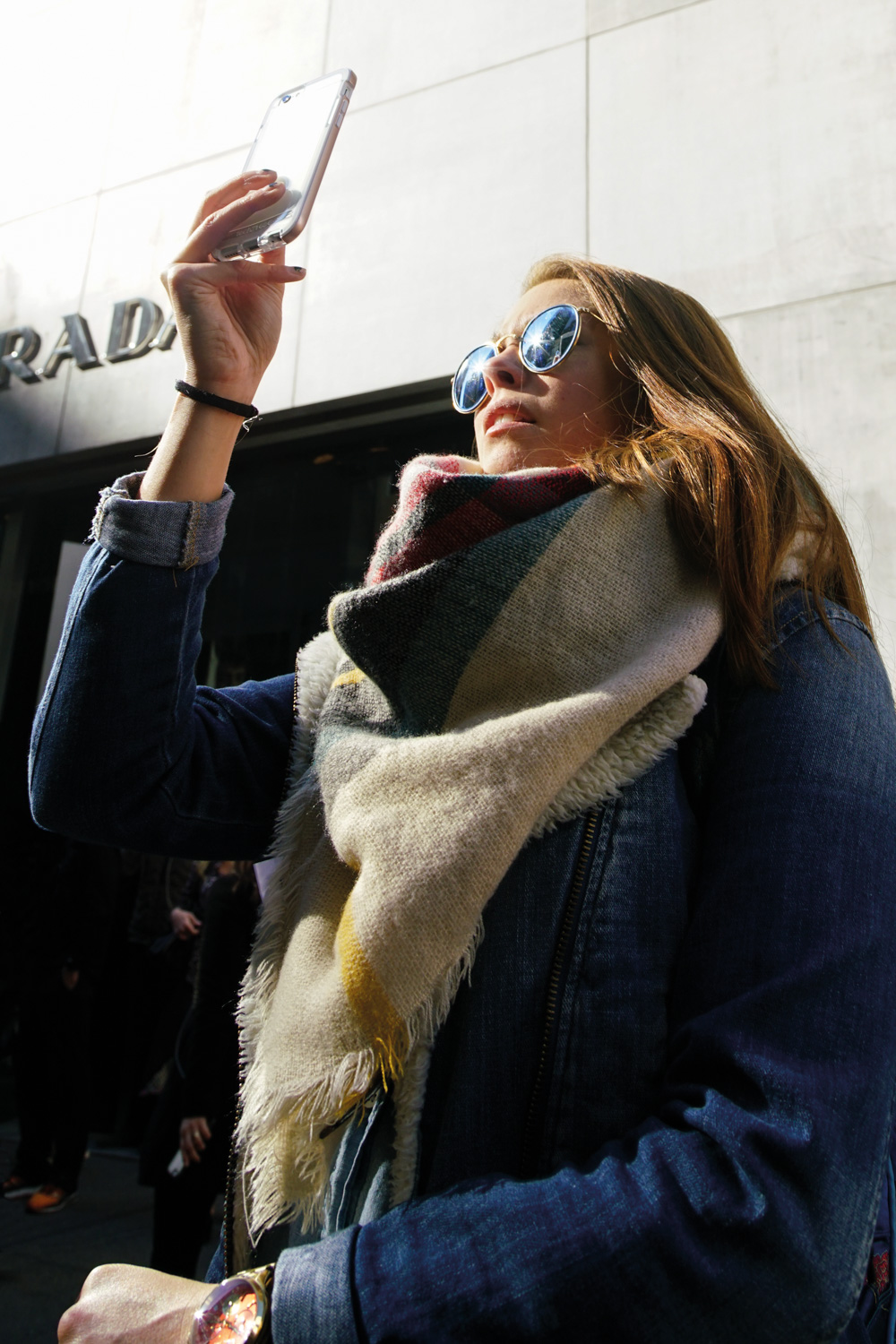 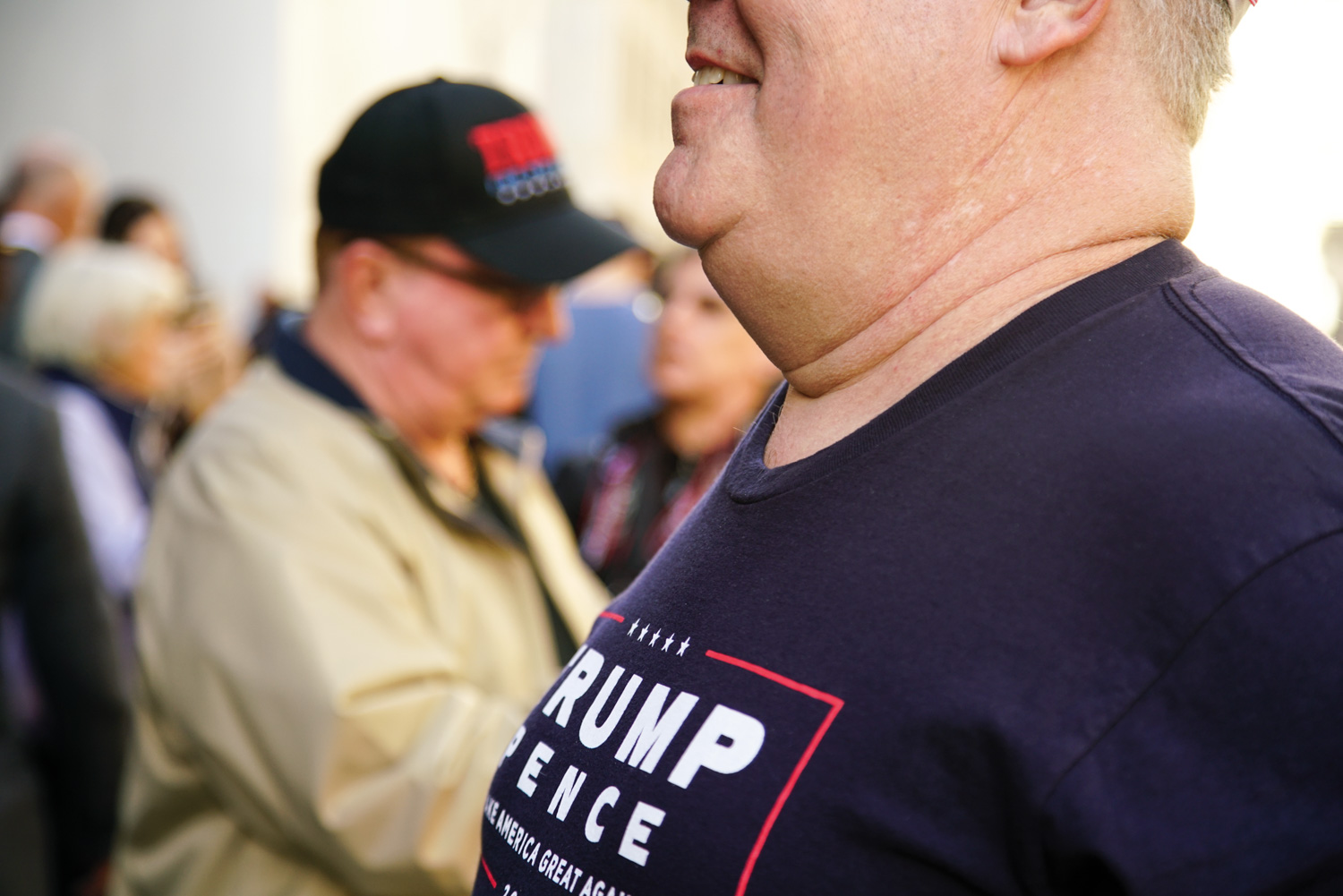 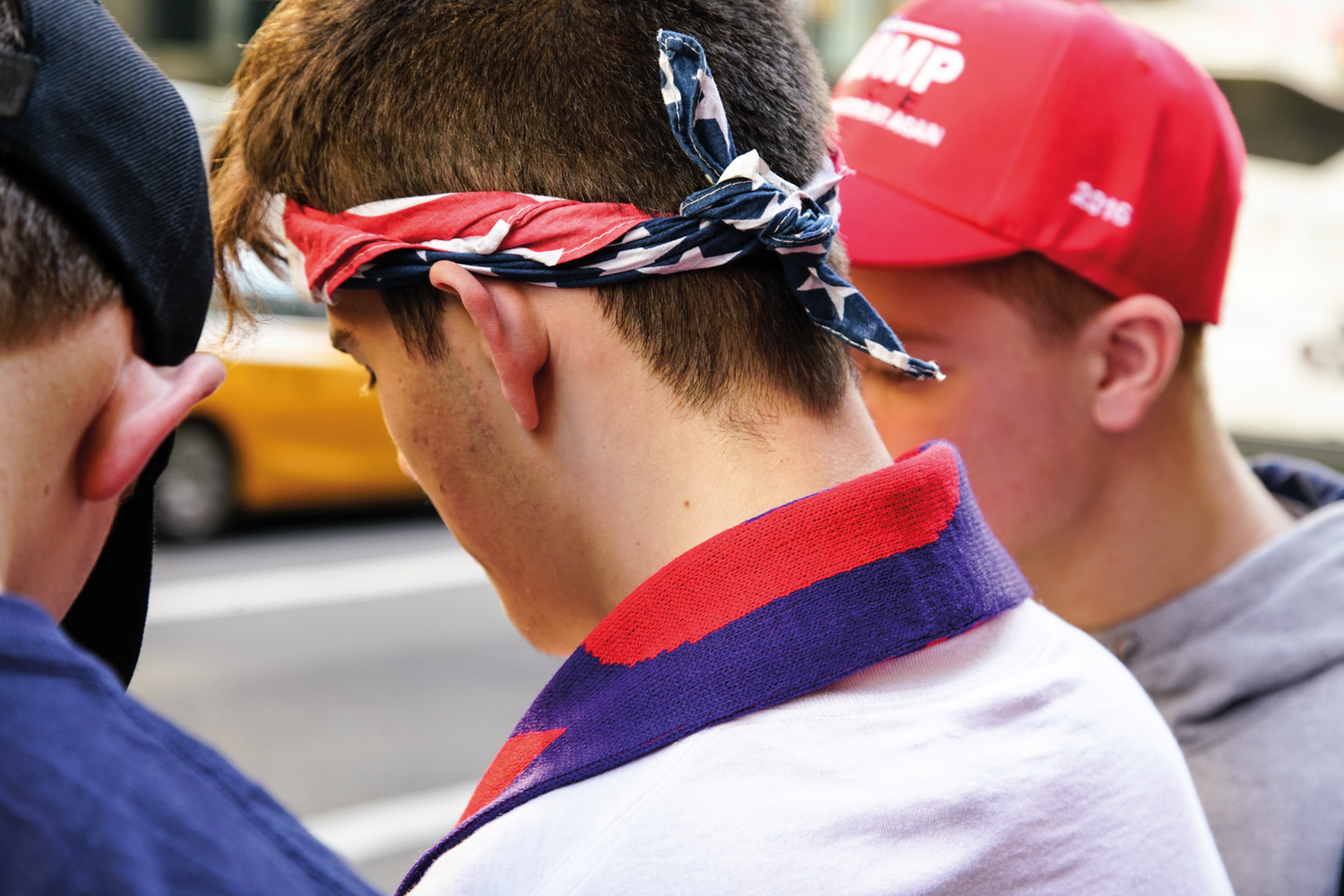 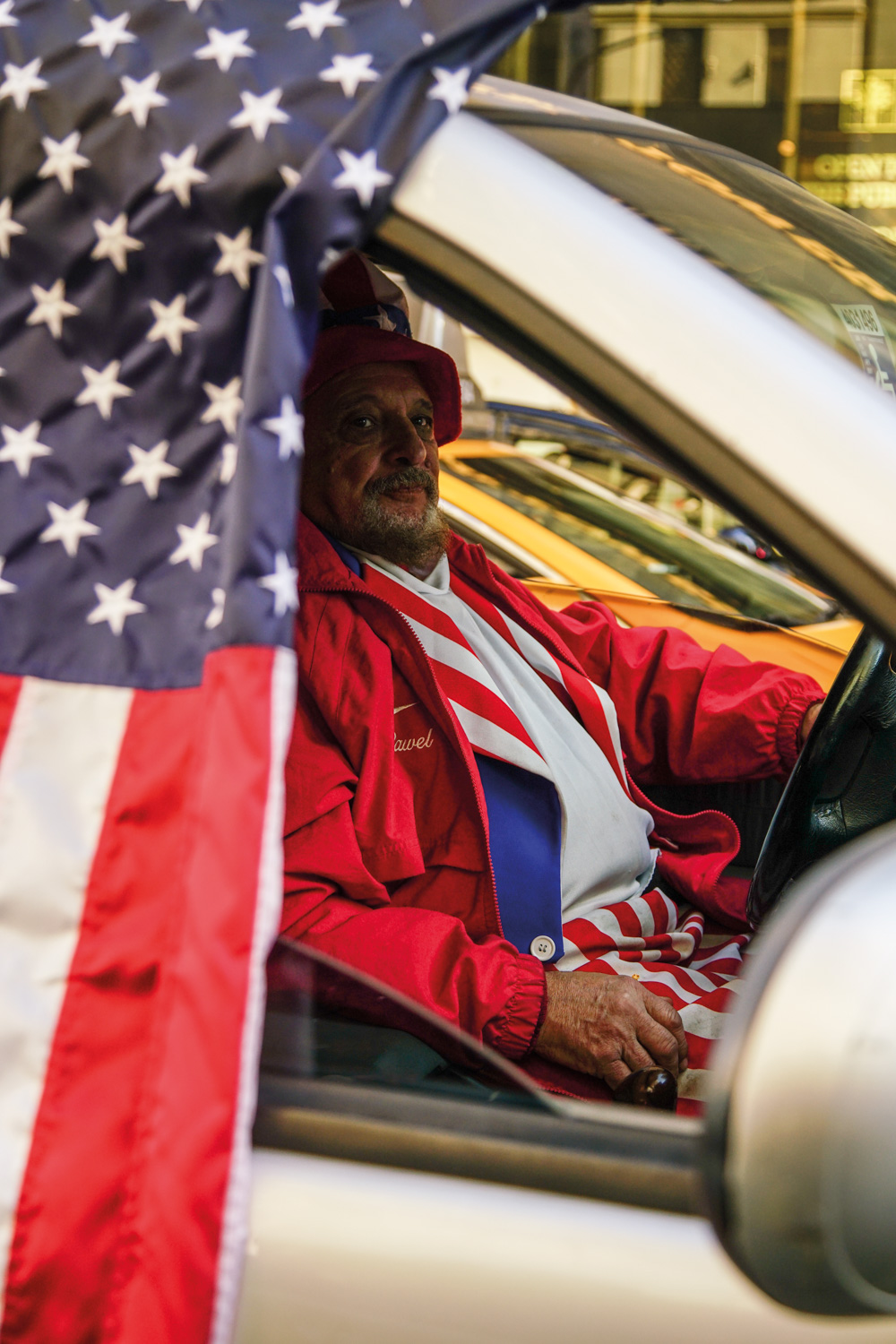 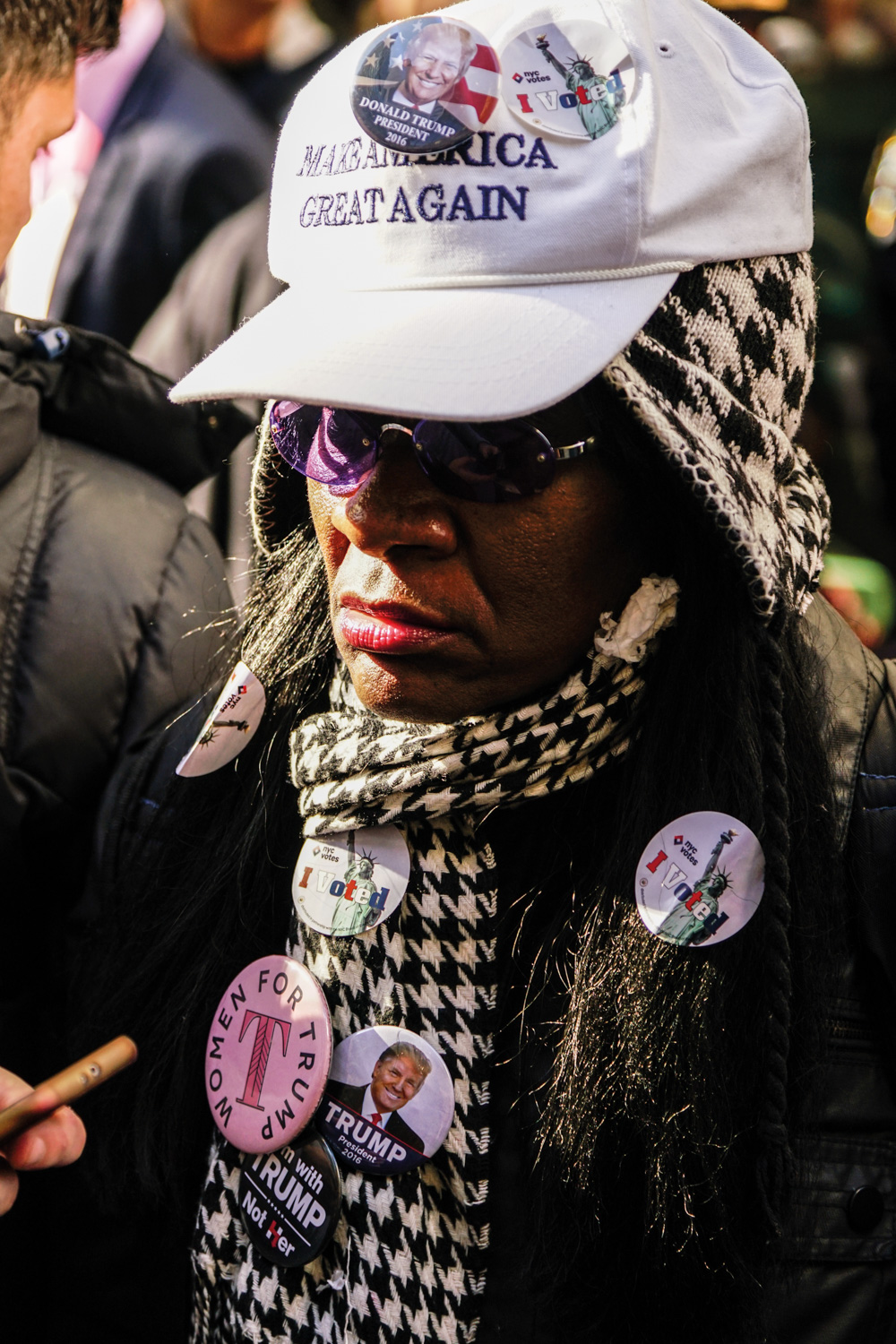 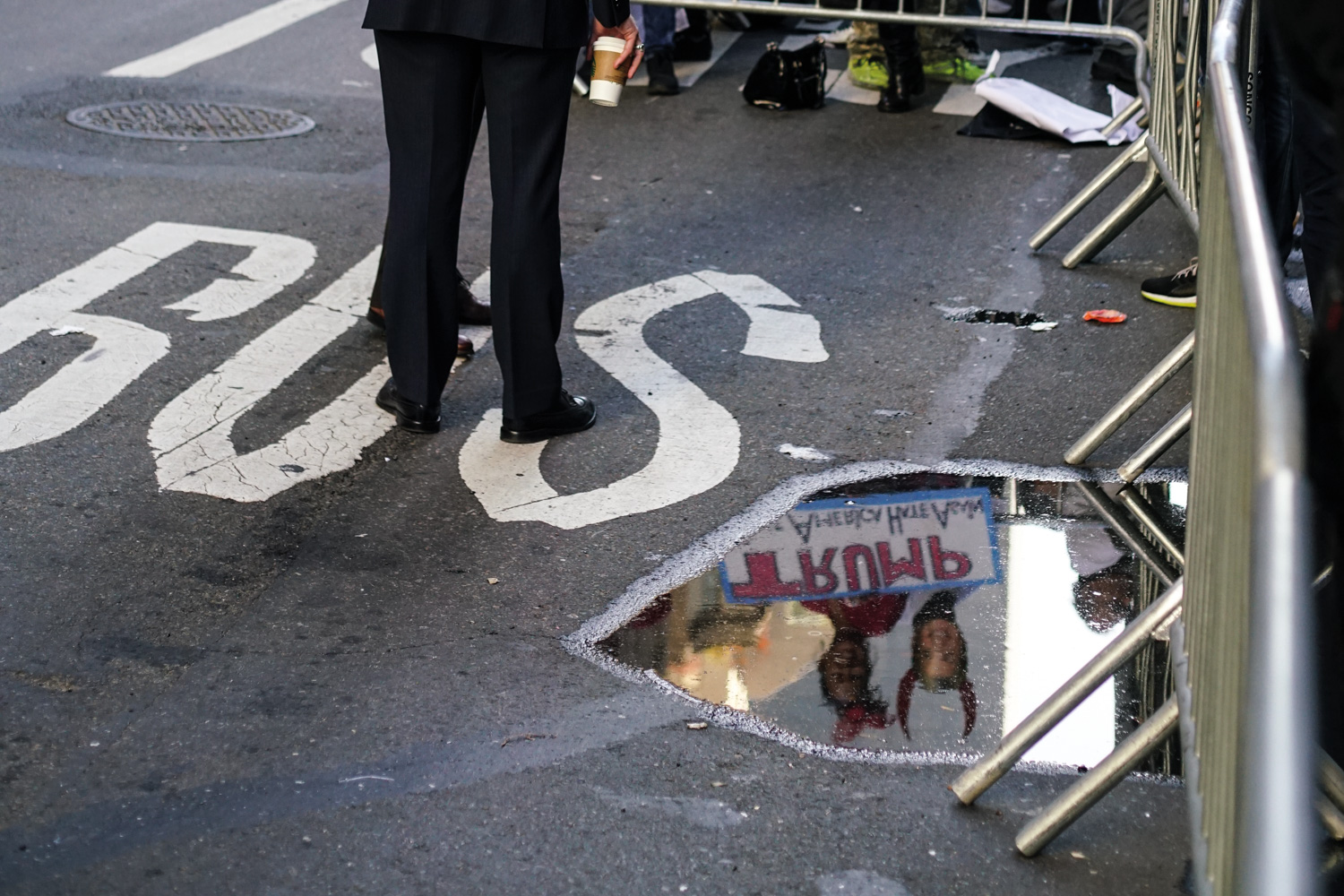 Outside Trump Tower people were still taking selfies. Were they celebrating or documenting? The atmosphere matched the weather, people were arguing and crying whilst others smiled and walked by.

It was raining and miserable, the total opposite of the bright sunshine the day before. The whole way there I found myself taking photographs of people’s feet and legs against the rainy sidewalk, it seemed fitting, democratic in distrust of this new world and the people around me.